How The Projected Started

Recently, the subject of P4wnP1 popped up onto my recommendations list on Youtube. After some digging, I found out that P4wnP1 is quite the useful penetration testing tool. With it's easy and simple build process and wide variety of functionalities, this Raspberry Pi based USB attack platform immediantly became something I wanted to create and modify. After doing some research, I realized that building this attack platform was not super hard, especially if you have prior experience with Raspberry Pi's and know a couple of basic skills such as soldering. So, I decided that this would be my next project.

Before I went ahead and built anything, I first did some research on how others were building there own P4wnP1 units. They all looked quite similiar, for they were all just a USB dongle attached to a Raspberry Pi 0 W in various ways. After seeing these existing designs, I went ahead and thought about how I could modify this existing design to make the attack platform better, and to make my version unique. Then, I remembered that the operating system P4wnP1 generates it's own WIFI hotspot and has a static IP address, allowing you to connect to the attack platform as long as you can power it up. Since the existing designs all needed to rely on a host for power, I decided to design my P4wnP1 unit to have it's own standalone battery, allowing me to use it without a host device or external power source. With the idea of a built in battery in mind, I went ahead and just started building.

After I got the idea of building a battery into my P4wnP1 unit, I just went ahead and started building it. This time, I just came up with the final design as I progressed with the build. Firstly, I figured that the Raspberry Pi 0 needs 5 volts of battery power minimum to run, and so I started figuring out solutions to providing 5 volts of power with formidable enough miliamps to last the P4wnP1 a while. The best solution I came up with was using an Adafruit Powerboost 1000c Charger with a 3.7 volt 1400mah battery. This solution provided the required voltage and ampage to allow the unit to last a while, whilst also ensuring a small form factor. After figuring out the power circuit needed to connect the Powerboost to the Raspberry Pi, I just built the P4wnP1 unit and improvised on the design from there. 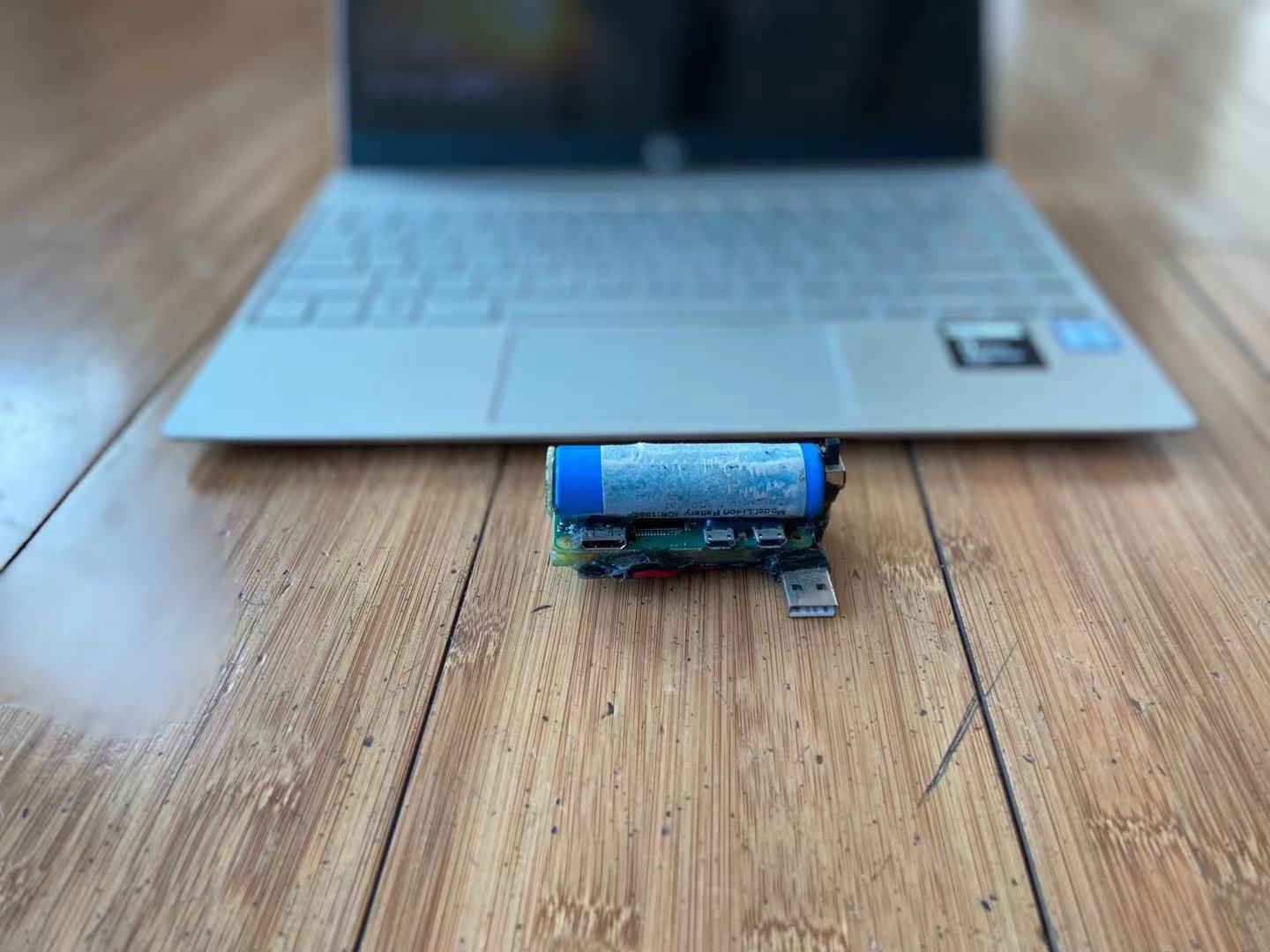